The High Price of Being the Last Honest Cop 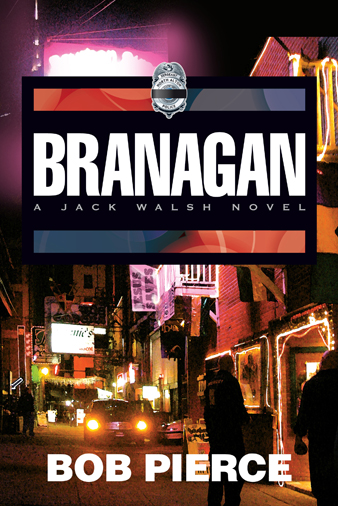 The assassination of John F. Kennedy, protests against the Vietnam war, racial unrest, baby-boomers swelling the populations of suburban towns, drugs and crime proliferating in the schools. Our world was changing. Sergeant James Branagan was an old-school cop in a small Connecticut town in those tumultuous days, dealing, too, with all of the corruption and political tides that would come with it. A man of integrity, dedicated to his community and devoted to his family, the stresses and strains of the job that often tear a cop’s marriage apart along with the pressures of coping with mounting attacks on his career from without and within and a special-needs daughter, the odds were stacked tall against him. The changing attitudes of the community painted a larger and larger target on his back. 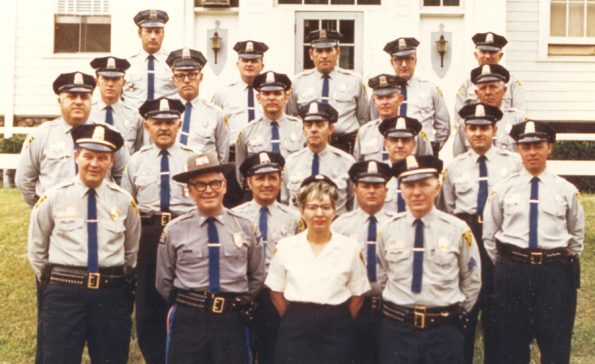 The small town of North Alton, Connecticut — like so many other American small towns of the day — saw an unprecedented explosion of population from just a few decades earlier. The small suburban town filled quickly with Baby Boomers and the exodus from the city that moved like a tsunami, stretching resources, police, schools and housing beyond their limits. Sergeant Branagan struggles to beat the odds that his marriage will fail, that he might fall into a deep well of depression and possibly even take his own life. The statistics are stacked up against him, as is the corruption within the force that blooms with those who see the paradigm change in the community as an opportunity to take power and line their pockets and do all they can to force every one of the original, old-school cops off the force — by any means they can.

With a sense of nostalgia and his signature grit, author Bob Pierce looks at a time in America’s not-so-distant past when the innocence of the baby boomer generation was being violently altered, how the warmth and sense of neighborhood in small towns was lost to a modern-age fear and paranoia. Branagan looks back at that time when a community was more of an extended family, when kids played stick ball in the street until dark without fear, when families stayed together until death do they part and schools still taught American history and served pizza on meatless Fridays. What happened? How did Mayberry become just another cold, hard and dangerous city?