To Prove A Bold And Controversial Theory, A Rare Opportunity To Change History, Unless The Theory Is True

“About ten days ago, I retired very late. I had been up waiting for important dispatches from the front. I could not have been long in bed when I fell into a slumber, for I was weary. I soon began to dream. There seemed to be a death-like stillness about me. Then I heard subdued sobs, as if a number of people were weeping. I thought I left my bed and wandered downstairs. There the silence was broken by the same pitiful sobbing, but the mourners were invisible. I kept on until I arrived at the East Room. There I met with a sickening surprise. Before me was a catafalque, on which rested a corpse wrapped in funeral vestments. Around it were stationed soldiers; and there was a throng of people, gazing mournfully upon the corpse, whose face was covered, others weeping pitifully. ‘Who is dead in the White House?’ I demanded of one of the soldiers, ‘The President,’ was his answer; ‘he was killed by an assassin.’ Then came a loud burst of grief from the crowd, which woke me from my dream.”

— Abraham Lincoln
as related to his wife, Mary Todd Lincoln,
and a few friends on April 11, 1865,
three days before his assassination 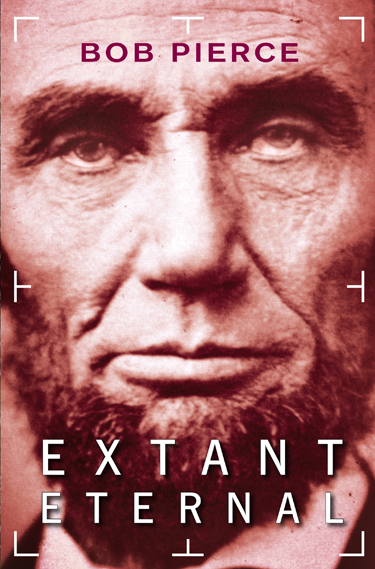 Professor Bradley Williams’ theory of the Extant Eternal had been a hotly-debated controversy in the scientific community for years and his published writings on the subject of space-time had been an embarrassment to the university at which he was tenured. As an illustration in his classroom lectures, he had always suggested that the use of a specially-built time machine would prove out his theory if only such a machine existed. Secretly, he had built just such a machine. When the school’s exasperated board of regents finally demands he surrender all of his research and any such machine that may exist, one of his students attempts to save her professor’s life’s work by using the machine to travel back in time to warn him of the impending actions by the board. 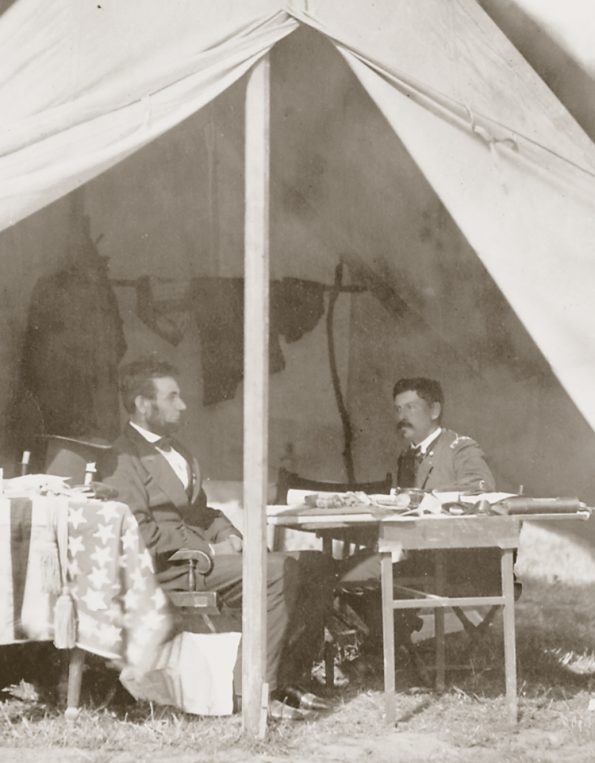 But a miscalculation sends her back not just a few days, but back to 1865, the end of the Civil War, with no way to return. Elizabeth Spencer trepidously seizes upon the opportunity to definitively prove or disprove Williams’ theory and stop John Wilkes Booth’s conspiracy and prevent the assassination of President Abraham Lincoln.

Once again, author Bob Pierce leads readers on an adventure of vivid imagination, inviting them to follow a strong woman lead character who shows the indomitable human spirit of determination and the alarming realities that she discovers along the way. She finds within herself the fortitude and strength to do what she needs to do to accomplish her mission in a harsh and often life-threatening landscape. With nothing to lose, she is resolved to sacrifice everything she has left, even her very life, to protect the president and change the course of history.