“I Am Become Death…” 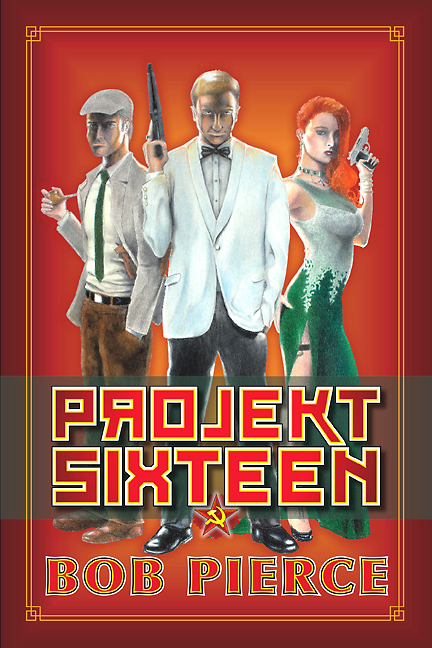 During the Cold-War’s nuclear arms race, the Soviet Union devised and built a network of nuclear devices amounting to a doomsday bomb, a legend amongst the intelligence communities of the west. The project was abandoned for decades until a madman bent on world domination began to restore and retrofit the network and now threatens to force his new world order or blow it up altogether. With the Russian Federation denying the project’s very existence and the rest of the world’s nations risking the fate of billions of lives by using the situation as a political football, Russian FSB agents who discovered the operation turn to Rí Ard Eamon O’Neill and the Lámdearg for help. They inject themselves into the fray, assemble an unlikely team and set out to disable the bombs and stop the Russian mobster at any cost.

They are the world’s only hope. If they fail, everyone will die…everyone.

This fast-paced adventure pits the Lámdearg against forces with their own agendas who would block them from stopping what could be the end of civilization on the planet. They bring together a motley team to save it, forcing historical enemies to work together, forming collaborations across cultures and generations and making choices that mean life or death — even their own. The action is non-stop from the very beginning and doesn’t let up until the last page of the last chapter.