When Frontier Justice is Administered At the End of a Rope, One Woman Risks Everything to Save her Family 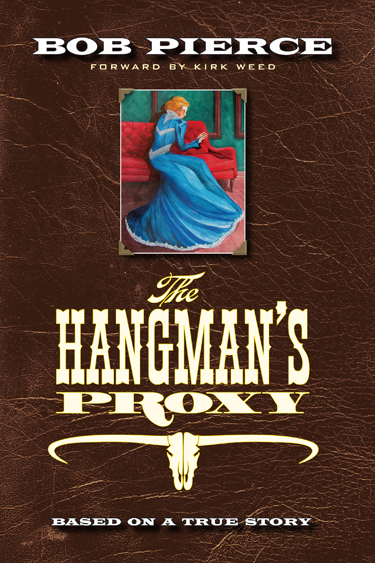 Vanessa McCain grew up as an orphan on the west Texas prairie, raised by her trail-boss uncle to become a strong-willed and determined young woman. The mid 1800s were a boom time for the western territories and many people migrated from the east seeking their fortunes. One such adventurer was Baldwin Vance whose sprawling ranch and the adjacent town that bore his name offered unlimited possibilities for thousands of others. A man of hard will and a pension for quick and brutal frontier justice, it was his passion to build his cattle business and tame the lawless territory by the point of a rifle or the end of a rope.

A blood-feud between two families who had both moved westward to escape the senseless killings and the ravages of war, had followed them. One man had risen to a position of power within Vance’s organization and used it to hatch a plan to destroy his rival – her uncle – and his entire family. Only Vanessa had access to the powerful cattle baron to hopefully save her family from the evil plan. She would have to risk everything — her marriage, her home, even her very life. How much was she willing to sacrifice to put down the nefarious conspiracy?

Based on a timeless true story, The Hangman’s Proxy weaves that ancient tale into the familiar time and place of the American west. The story is filled with elements of love and hate, strength of family and faith, vengeance and the desperate price that it can extract from those who seek it. This drama will challenge and inspire everyone who reads it and keep you on the edge of your seat right up to the powerful climax.