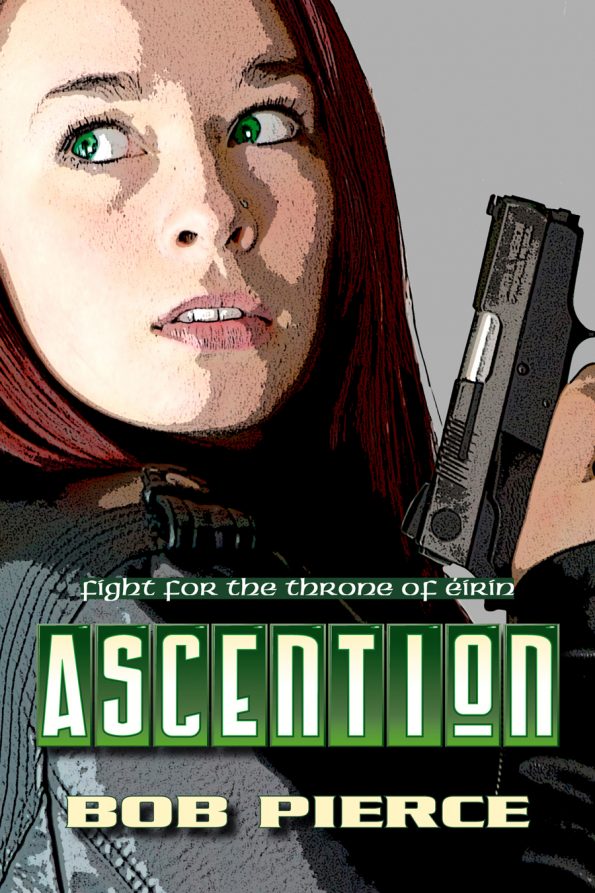 In the warm, early morning sunlight, Gennivere O’Neill, the rightful heir to the Throne of Éirin, stands alone with her feet firmly planted on either side of the yellow center line of Boston’s Commercial Street. With a double-edged fighting knife in her boot, a nine-millimeter pistol under her black leather jacket and a twelve-gauge shotgun clutched tightly in her two hands, she watches with her deep green eyes through squinted slits for the object of her deadly hunt to emerge from between the jumble of cars, hastily abandoned in the street by their frightened owners.

As her intended mark appears through the crowd and steps out from between the cars into the open, she raises the butt of the shotgun to her shoulder and levels the barrel at his chest from across the open space between them. As he reaches under his coat to retrieve a pistol, she tightens her grip on the stocks and presses ever more firmly on the trigger. One split second, one blast, one decisive act and her deadly nightmare will be over. In an instant the path to the throne would be cleared while the city of Boston would be purged of one of the most dangerous and powerful leaders of organized crime that it had ever known. 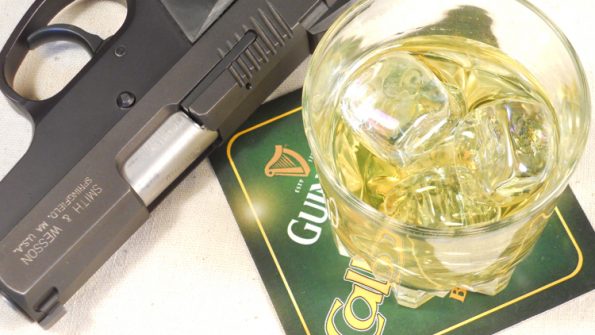 When the High King, the Rí Ard of Éirin is murdered, his daughter, the princess Gennivere O’Neill is suddenly thrust into the center of a deadly confrontation that, if successful, would take her life and destroy the royal House of O’Neill. A Russian Vory boss from America, hunts her across Europe and Asia while a covert office within Buckingham Palace who fears an Irish revolution puts MI-6 onto the hunt; she cannot be certain of whom she can trust and must rely on her wits, her own resourcefulness and the help of a few unlikely and unexpected allies. She had been a powerful and ruthless businesswoman working for her father before his death. Whenever she’d step into boardrooms anywhere in the world, strong men would tremble. Now she finds herself alone to face the genuine life-and-death challenges that threaten her, to overtly exhibit that power to defiantly put down her detractors and prove herself to the Clans and to the people of Ireland. She will have to risk everything and fight for the Throne of Éirin. For the hunted to become the hunter.

Ascention, The Fight for the Throne of Éirin is steeped with Irish heritage and history. It’s a fast-paced page-turner filled with action, honor, intrigue and national pride.

“a wild ride…witty and so Irish…buckle your seatbelt!”
— Kathleen Knight
Friend of Burlington Irish Heritage Society

“Five Stars — I absolutely loved this book. I became quite fond of the heroine…hard to put it down.”
— Marilyn W. Prevuznak