This non-stop thrill ride of intrigue and adventure hits the ground running on the very first pages as the buddy team of Jack Walsh and Jacob Goodspeed criss-crosses the United States and then races to Europe, Ireland and Eastern Europe to preserve the secrets of the journals. Along the way, they are aided by an F.B.I. agent with an agenda of his own, an agent whom Jack nicknames a “bad-ass C.I.A. babe” from Ireland with help, in turn, from various intelligence, surveillance and law-enforcement agencies at their disposal. 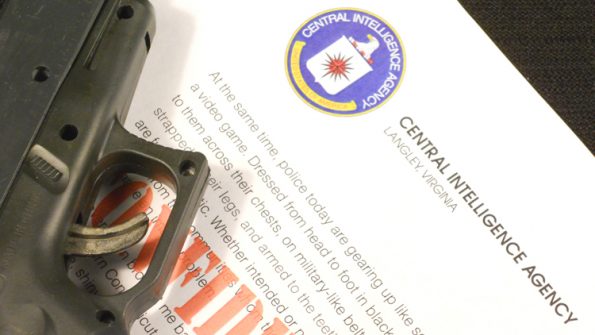 They are pitted against the Illuminati, who kidnap Jacob, the Skull And Bones, the I.R.A. and numerous associated organizations each seeking the journals at any cost and hunted by a splinter group of the Knights Templar. A shadowy group based in Northern Ireland called the Lámdearg steps in to help.

The book asks and answers a number of “what-if” questions about long-accepted tenants of certain religious orders and the impact that might be made if any of those tenants were proven to be false. How many legends and traditions swirl around these ideals and what would some do to preserve the status quo — and what sort of power might someone have if they were to control the alternate truth?

And, in the end, does it really matter?