Neuroatypical — autistic — Dylan Sebring watches an appraiser on a national antiques television show tell the story of a nineteenth-century French bronze figurine. The statue is one of a trio called The Three Graces that bear the cryptic clues to the hiding place of Leonardo DaVinci’s storied Mona Lisa portrait, stolen from the Louvre in Paris in 1911. 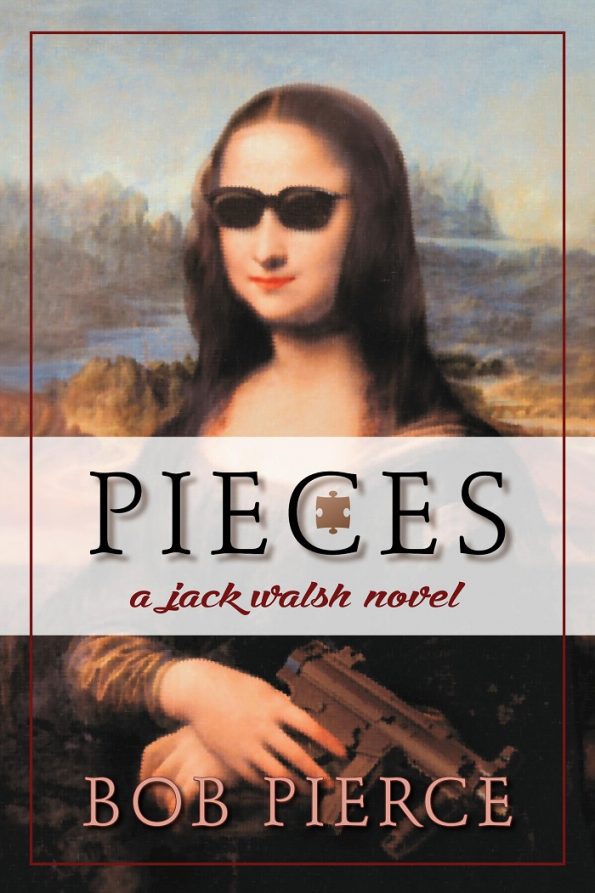 Dylan becomes fixated on the need to solve the hundred year old puzzle. Undaunted by the limitations of his autism and conversely relying on his savant skills, he steals the statue but is soon caught by novelist Jack Walsh who (against his better judgement) is recruited to help the son of the statue’s owner to locate.
Along with the help of his caustic hacker research assistant David Wharton, he tracks down Dylan but realizes that the determined young man is not fazed by warnings of the dangers of delving into the world of the criminal black-market because, in his mind, it’s just what he has to do. So Jack convinces his associates to contribute their unique skills to pitch in and help Dylan find the other two bronzes and solve the puzzle. The motley team of four reluctantly learns to work together, to watch one another’s backs and rescue one another from the deadly challenges they encounter. 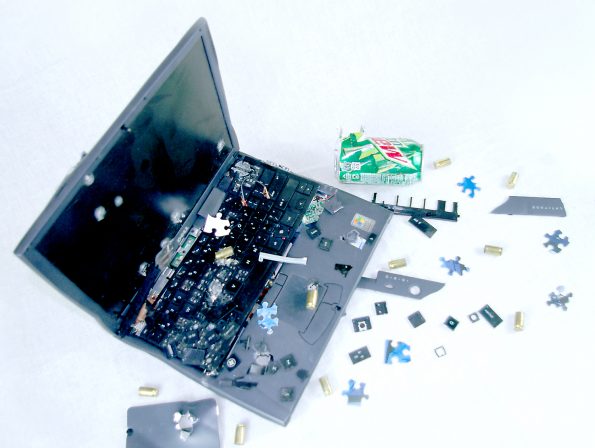 Follow this motley and often dysfunctional team as they seek out all of The Three Graces to unravel the mystery. You will be encouraged and inspired by this very special adventure packed with author Bob Pierce’s signature fast-paced action, Jack Walsh’s infamous sarcasm, a smorgasbord of conspiracy theories, festering paranoia — and a young man who seems to leave everyone he touches just a little changed.

“…fabulous…fun to read…I love that you chose a person with autism/asperger’s as one of your characters…you present him as a smart, quirky, intriguing young man, much like my son. The story was great and it kept me totally engaged …a wonderful job of characterization.”