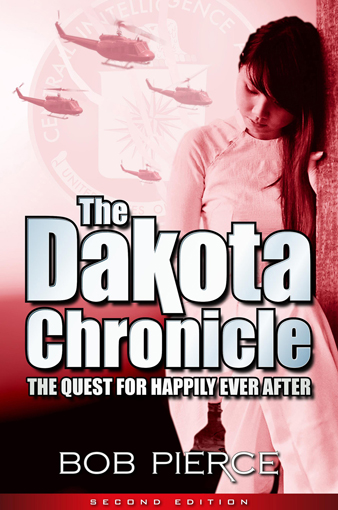 Gritty, powerful and clever, The Dakota Chronicle by Bob Pierce (now in its second edition) paints a sometimes dark and sometimes hopeful picture of a man seeking the happiness he truly believes is attainable in life. The story explores a wide spectrum of emotion, hope, anger and fear in the heart and soul of a man who makes his living efficiently and brutally killing others. What is the price of freedom? The cost of happily-ever-after?

Serving his country as a C.I.A. surgical assassin during the waning years of the Vietnam war, Dakota’s  family is brutally destroyed when Saigon falls to the communist forces in the spring of 1975. 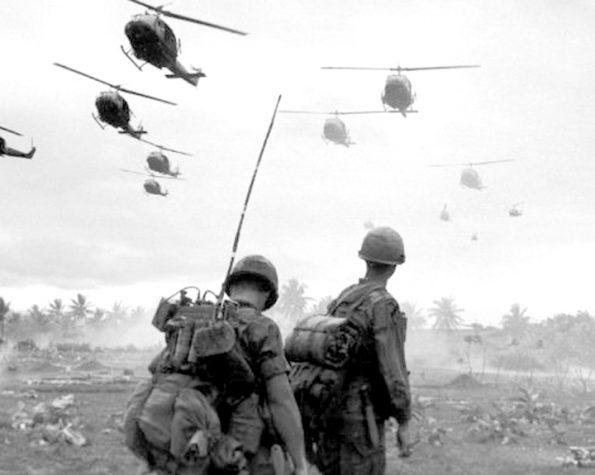 He blames God and vows to paint the world with blood. For over two decades, each mission, each new assignment,  becomes a bloody statement of rage and defiance. Butone day, he wanders into a storefront church in Boston where the pastor who helps him walk away from his life of violence and haunting pain. He disappears into the idyllic, rural White Mountains of New Hampshire to finally, hopefully, live happily ever after.

But when his dark past suddenly catches up with him years later, he has to decide how to protect those he loves without allowing the beast within to again run wild. What choices will he have to make; what will he have to sacrifice?